Olga presents herself – versatile – simply and truly enchanting in all facets. Her quiet passages are breathtaking and her coloratura take you through the highest voice with a beguiling freshness, the high tones are breathtaking, the empathy in the respective roles and the arias come across as unpretentious and at the same time credible.” – Süddeutsche Zeitung

Olga Peretyatko, one of the world’s most sought-after sopranos, made her international breakthrough when she became a prize-winner at Plácido Domingo’s prestigious Operalia Competition. Since then she has been a regular guest at nearly all most important opera houses, concert halls and festivals, including La Scala, Saatsoper Berlin, Royal Opera House Covent Garden, The Bolshoi Theatre, The Metropolitan Opera, Aix-en-Provence Festival, Berlin Philharmonic, Théâtre des Champs-Élysées, Teatro Colón, and many others. 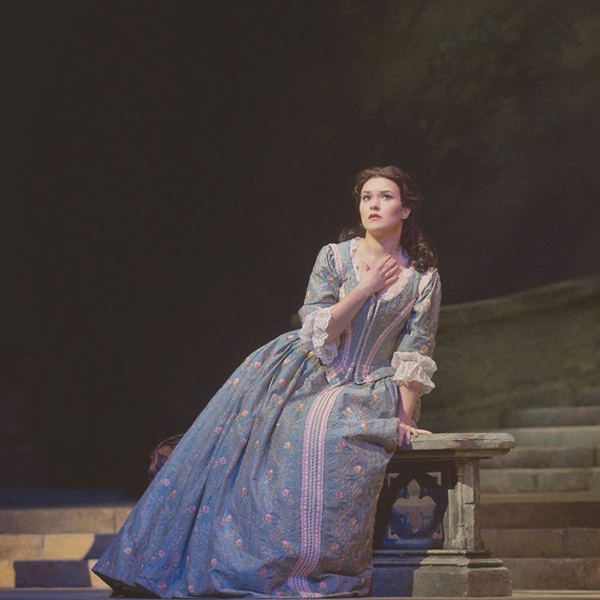 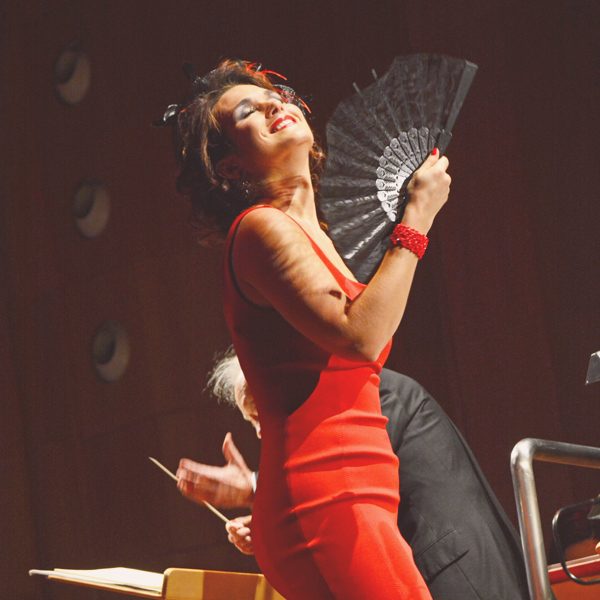 The uniquely compelling voice and stage presence allow Ms. Peretyatko to interpret a wide range of operatic roles from humorous to tragic. She has collaborated with the most renowned stage directors and conductors of our times. Her most notable artistic partners include Kirill Petrenko, Zubin Mehta, Valery Gergiev, Yury Temirkanov, Lorin Maazel, Alberto Zedda, Daniel Barenboim, Dmitry Tcherniakov, and Robert Lepage, whose acclaimed 2009 production of Stravinsky’s Le Rossignol in Toronto confirmed her star status. 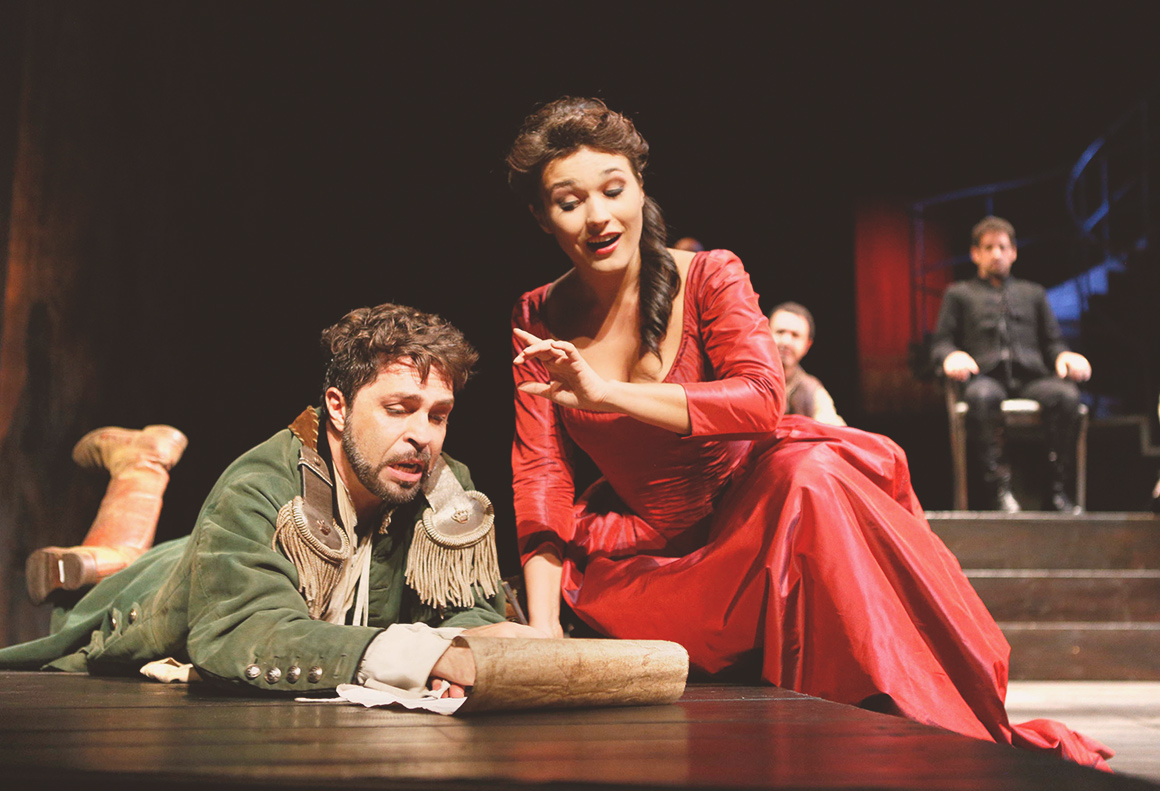 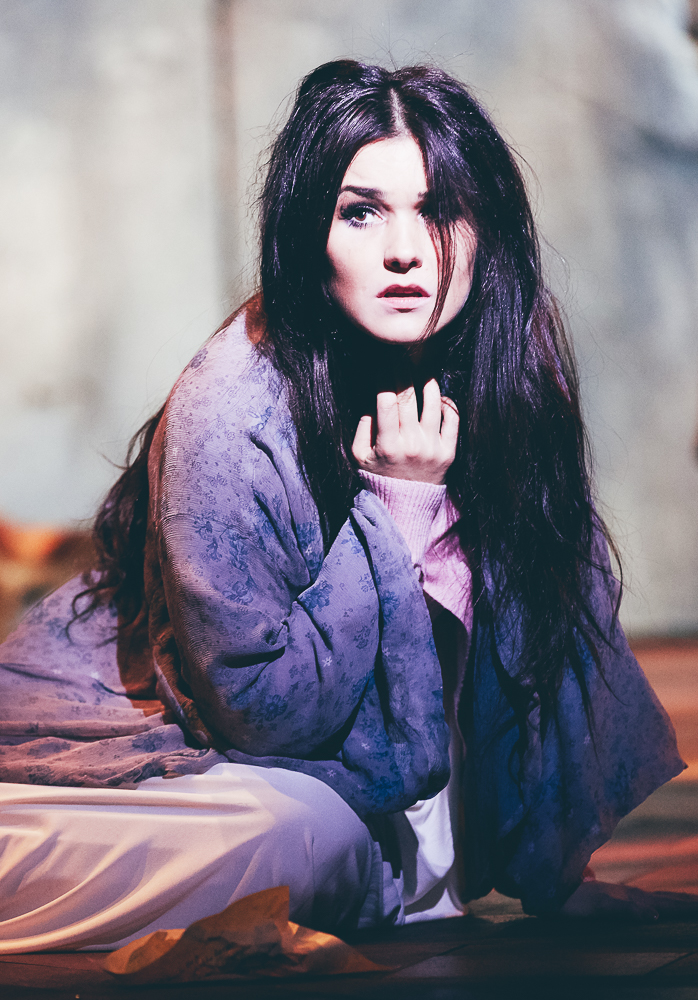 Her latest recording project is perhaps her most personal and unusual experiment of her extraordinary career so far. Produced by the legendary Russian label Melodiya, this album is dedicated to her first-born daughter Maya, who came into the world in January 2021. It brings together 23 lullabies from different corners of the world, personally selected by Olga and sung in their original languages. These include music by composers like Mozart, Brahms, Tchaikovsky and Wagner, as well as such superhits as Gershwin’s Summertime and even ancient ethnic chants. It also features an original track Mantra, created by Ms. Peretyatko and her pianist Semjon Skigin. 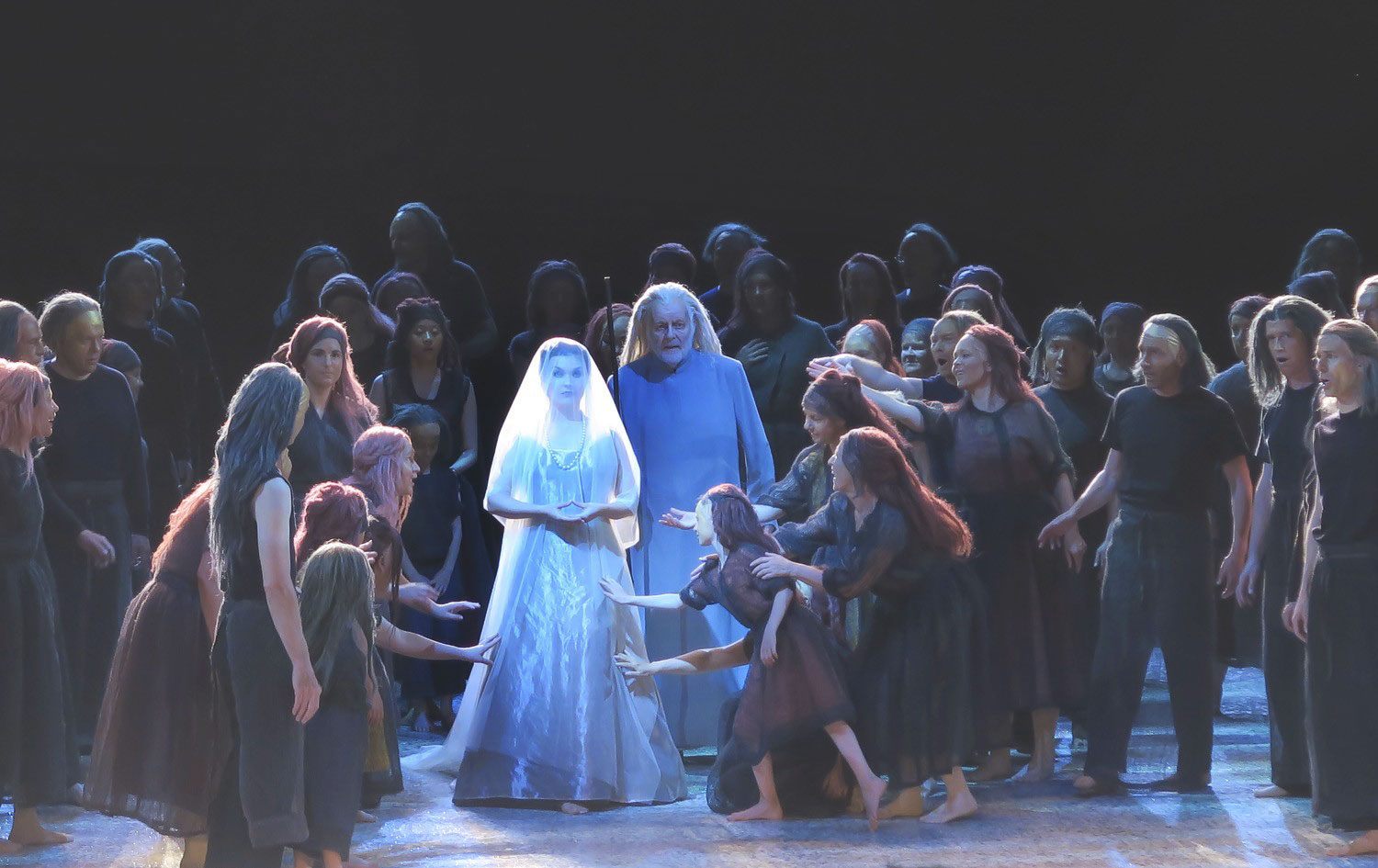 Olga Peretyatko was born and raised in St. Petersburg, Russia and started her musical journey singing in the children’s choir of the Mariinsky Theatre. Having earned a performance degree as a choir conductor, she went on to study singing at the Hanns Eisler-Hochschule für Musik in Berlin, the opera studio at the Hamburg State Opera, and the Accademia Rossiniana in Pesaro, Italy.