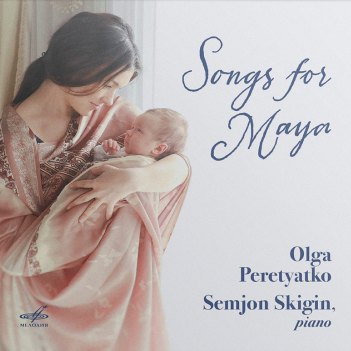 The new album of Olga Peretyatko is dedicated to her first-born daughter Maya and is a tribute to humanity.

Songs for Maya is a true labor of love, born out of Olga’s desire to share the joy of motherhood and help her fans restore the sense of emotional well-being in challenging times by focusing on timeless and universal human values of nurturing love, beauty, tenderness, and acceptance. 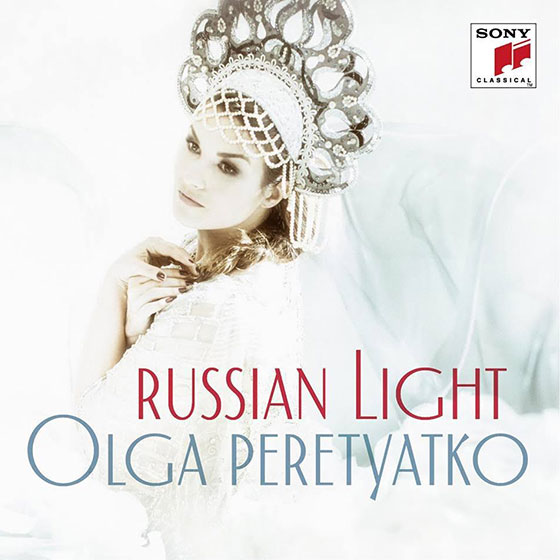 The all-Russian programme here spans just over a century, from Glinka’s Ruslan and Lyudmila to Shostakovich’s Moscow, Cheryomushki. Her arias from these are impeccably done, but while there are no downright showstoppers, it’s during the tracks in between that she shines, supported solidly by the Ural Philharmonic under Dmitry Liss. The Guardian 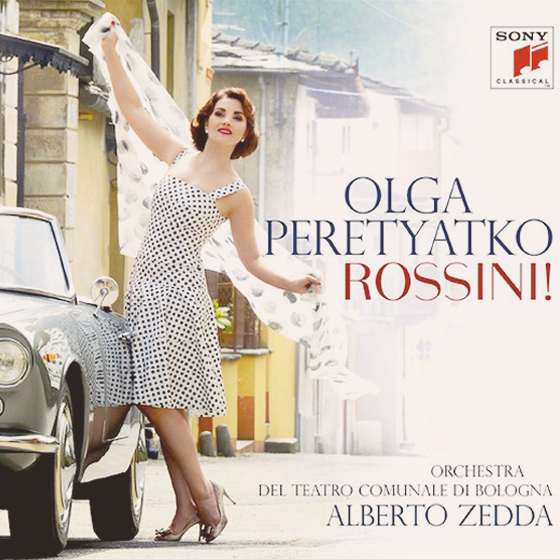 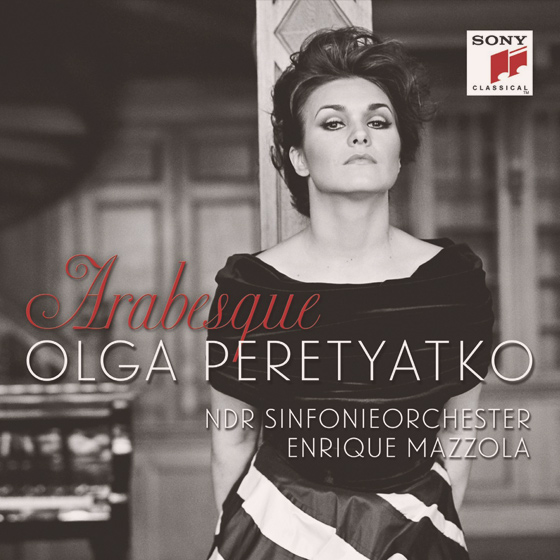 Coloratura Olga Peretyatko's new disc from Sony is an enjoyable and accomplished program of songs and arias. Operanews.com 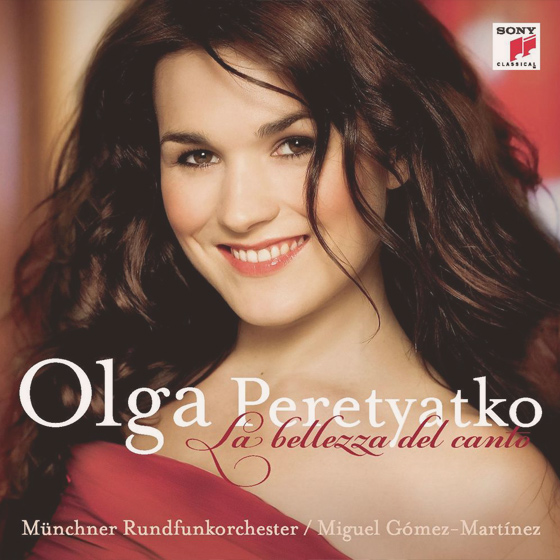 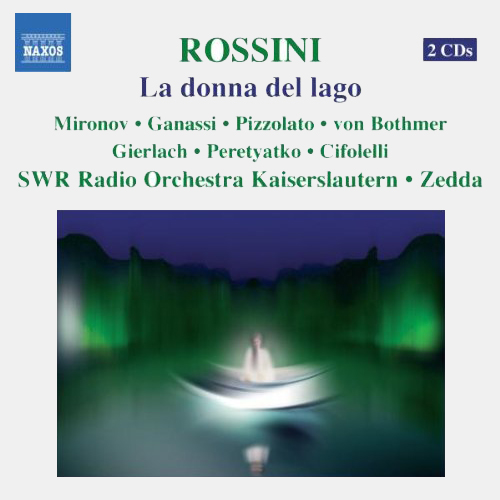 First staged in Naples in 1819, Rossini' opera La donna del lago is based on Walter Scott' romantic poem The Lady of the Lake, setting a precedent for later composers, who also drew on Scott for their plots. Conductor Alberto Zedda. 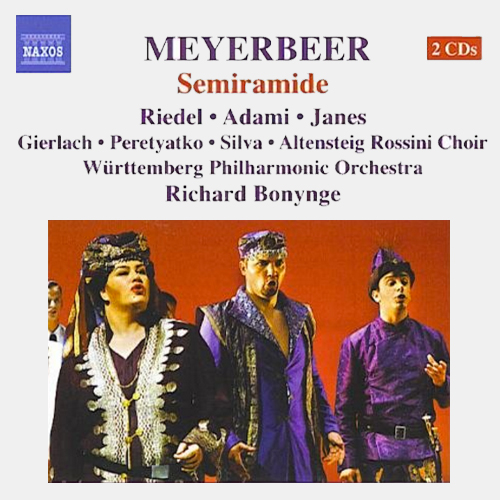 Meyerbeer is probably best remembered for his contributions to French grand opera in Les Huguenots, Le prophete and L'Africaine. Semiramide is an early work dealing with legends of the earlier part of the life of Semiramis, Queen of Babylon. 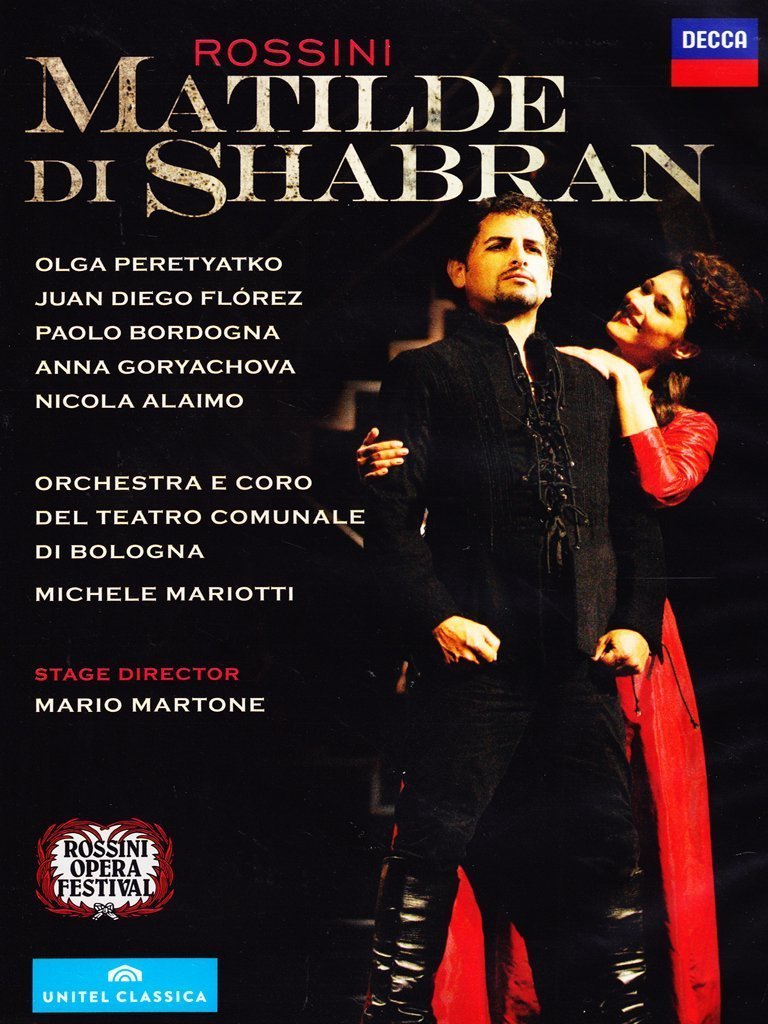 Olga Peretyatko inhabits the title role as if it, too, were tailored for a perfect fit, singing with an ideal balance of warmth and sparkle, dispatching her runs and roulades with graceful aplomb and deploying a fan with disarming insouciance. Operanews.com 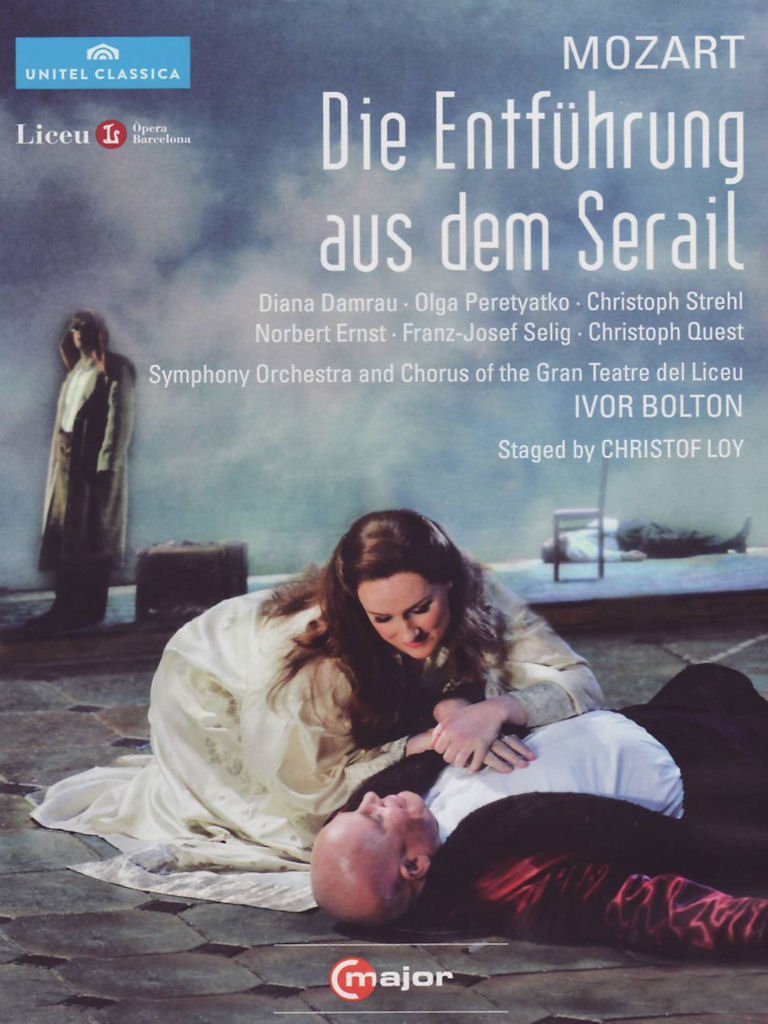 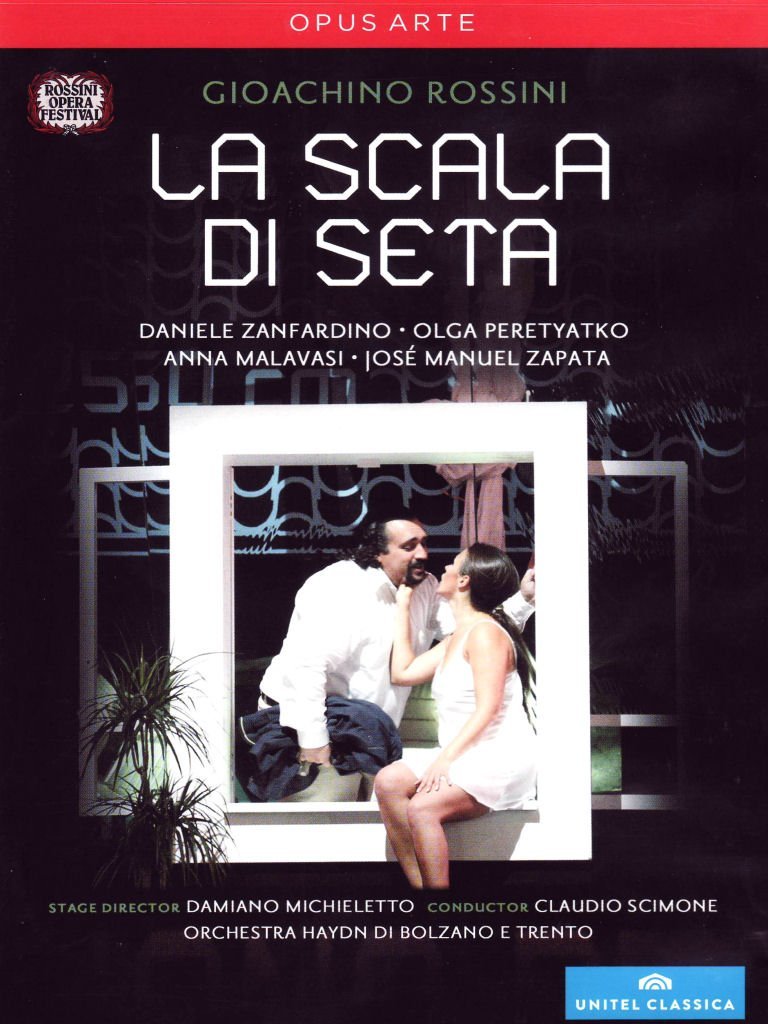 The show is stolen handily by Olga Peretyatko's Giulia. This young Russian leggero soprano is a real star — luscious in voice and figure, persuasive in her bel canto style, equally agile vocally and physically. Her portrayal exudes a natural exuberance and maximum adorability. Operanews.com 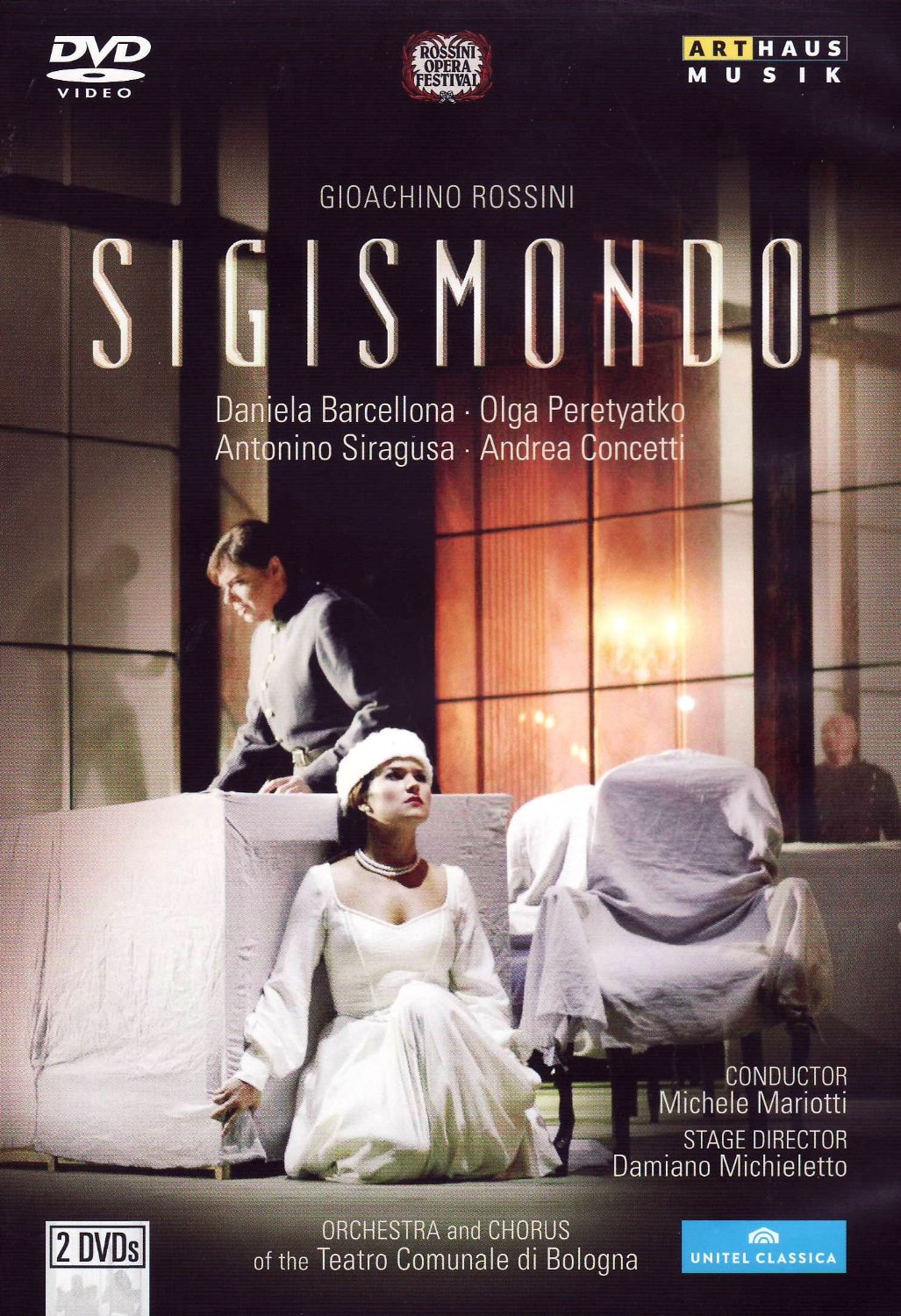 As Aldimira, the tall and elegant Olga Peretyatko sings with a warm, centred, expressive and clear lyric tone and with the benefit of a secure top and trill. Musicweb-international.com